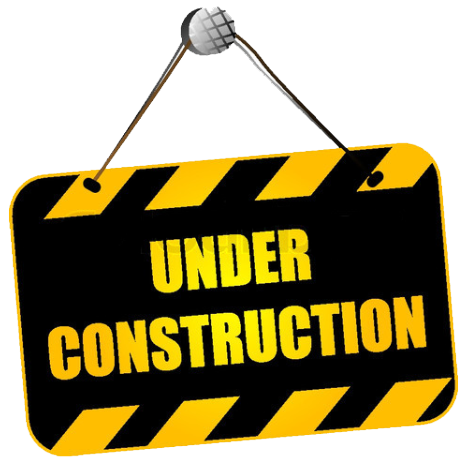 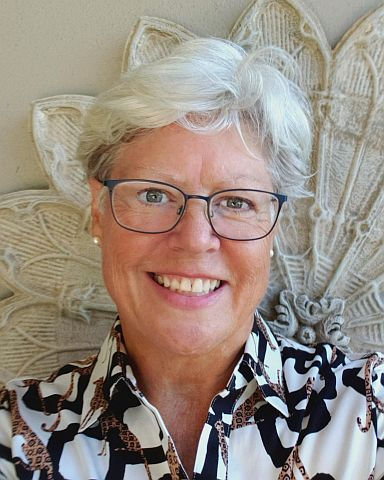 After being a ceramic hobbyist since attending her first curriculum of pottery courses in college many decades ago, in 2006 Gail turned onto the road of a professional potter and further developed and refined her skills by taking several master pottery classes in both throwing and glaze. Among other internationally renowned potters she had an opportunity to learn from, Gail had the privilege of studying under Joyce Michaud at Hood. With a preference for working in stoneware, whether on the wheel or with slabs, Gail produces vessels that offer classical form that follows function, that have a juxtaposition of texture and fluidity as well as a richness of color through multiple layers translucent glazes. Her bed of work expresses a strong and unique artistic signature and has a loyal regional following.

Gail was born and raised in Rye, New York. She studied at the University of London before returning to Skidmore College where she earned her BA in English Education. She completed her MBA at the University of Connecticut, with graduate work done at Harvard University. Thereafter, Gail had a long successful career in 'corporate America' holding senior executive and upper management positions in several Fortune 500 and start-up corporations, while working and living extensively throughout the world.

Shortly after getting married to folk artist Art Poulin in 1999, Gail stepped off the corporate track as an Associate Partner at Accenture and began writing the acclaimed Lumby series in 2004, which includes The Lumby Lines, Stealing Lumby, Lumby's Bounty, The Promise of Lumby, Lumby on the Air, all originally published by Penguin Random House. Lost in Lumby was the final book of the series. Additionally, she and her late husband, artist Art Poulin, collaboratively wrote and illustrated Finding Happiness in Simplicity, hardcover Globe Pequot Press.

In 2018, Art unexpectedly passed away. During the transition that followed, Gail continued her own graphic design work and launched the AMPoulin brand which, through remastering, further extends Art's legacy. Most recently, her WeeyBeey portfolio of whimsical images was rolled out for international licensing. Gail lives Colorado and continues her passions of long-distance swimming, golf, and writing, and is an active member in Mensa. In her off-hours, she manages her company, Lazygoose USA, and its foundation that canopies the collective artistic assets she and Art created over the years.